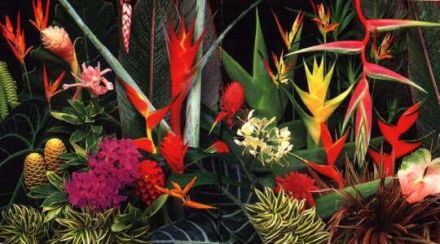 Travel to just about any part of the world and you will find memorials of one kind or another. As macabre as it may seem to some to have a reminder of a less than pleasant part of history, the fact remains that we all need a reminder of times that were not so good. The people lost in tragic events deserved to be remembered by more than just the family members they left behind, which is why so many memorials contain the names of all the people lost. The Christchurch Earthquake Memorial will soon join the list of reminders of tragic events, but not everyone is in agreement as to how it should look.

One of the biggest complaints that residents of Christchurch have is the proposed location of the memorial. One of the locations is on a riverbank in a spot that does not really have any relevance to where the brunt of the damage took place. There is also the design of the proposed memorials to consider, as well as the cost, which is expected to come in at $11 million. The people of Christchurch are divided on all of the major issues, which could cause problems as the project moves forward.

Another issue here is that many of the designs that are being proposed are in many ways mimicking memorials in other parts of the world. While that may not necessarily seem like a bad thing, the feeling is that the memorial should be representative of Christchurch and the people that were lost during the earthquake tragedy. Some of that bad feeling could be addressed if the site of the memorial was moved to the CTV site on Madras Street, which is where 115 people lost their lives. It is this location that draws a large number of visitors on the anniversary of the earthquake, and Christchurch resident believe it to be the most logical location for a memorial.

While the debate rages on, locals have increased business at local Christchurch florists so that they can create their own unofficial memorials around the city. The River of Flowers event is perhaps the best known of those. Flowers and floral arrangements are dropped into the river on the anniversary of the event, and notes of hope are posted on a tree of hope. The river acts as a reflection of sorts, allowing people to reflect on the past, as well as on the future of the city. Flowers are also placed in road cones across the city, creating a burst of colour in what is otherwise a very grey day.

Flowers really are a perfect choice for memorials of this kind, as they represent new life and a hope of better things. Christchurch florists are always ready to take on the extra business that comes every year in February. It is pretty fair to say that this will continue long after the official memorial is put in place, as the unofficial events have already had time to take root, much like the flowers that are used in them.